THE START OF MY HEALTHY LIFE 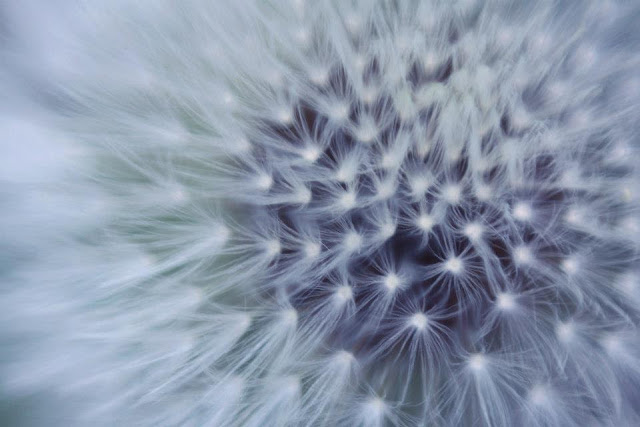 ...at 38 weeks pregnant! So I guess I will tell you a little bit about myself so you don't feel like your reading about a complete health nerd you know nothing about.

(This is where I consider my life starting, my healthy life) I met my husband Tod at a bar. Now that we look back on it we laugh. I was the designated driver for my friends and Tod was 3 years sober. I had just recently broken up with my boyfriend and had told Tod I needed some time before I started dating again. Anyway we really hit it off that night. Danced, talked, he bought me some water haha, and he asked for my number and I gladly gave it to him. He called me right away and we went to see a movie two nights later. We took things slow, I was a bit unsure of how he felt towards me. He asked me to be his valentine a week later and then we started dating. I remember we made out on his couch for so long, my chin was red from his beard scratching me. Those are good memories.

When my husband turned 30 he decided to stop drinking and partying and focus on himself and what he wanted out of life. He read a book by Ron Garner called Conscious Health and it completely changed his life for the better. Tod got me to read it after we started dating for a couple months. The book was a bit intimating. Everything I was doing in my life was...well...wrong! The way I was eating, thinking, and acting. At the time I drank occasionally  I smoked, and I was still in the 24 year old spoilt bratt mentality (and raising a 4 year old on my own). The first thing I new I had to do was quit smoking, and if i was going to quit smoking I needed to quit drinking. That was the hardest thing I have done in my life. The cravings were awful. I was so grouchy I'm surprised Tod stayed with me. After I quit smoking and drinking Seth and I moved in with Tod and his daughter Chloe. Chloe is 5 years older then Seth but they got along great. Don't get me wrong they fight at times like brother and sister but they clearly love each other so much!

I have always loved salads and fruit so eating veggies was no problem. But adding more to Seth's diet was a bit hard. He started out with cucumber and carrots. Then a couple weeks later we added broccoli and cauliflower to his dinner plate, then spinach and sprouts, then red pepper (which he still doesn't love but eats it because he knows its good for him.)

Little things that I changed:

All of these changes were done slowly. Over the course of 2 years I'd say.
Tod and I are now married with a new bundle of joy on the way. I started this blog because I want everyone to know the things I know. I want to help people to be inspired. Like I was! I want to post recipes that will help you feel good! I will post health facts as well that not many people know about.
This is the book that inspired our family. We have recommended it to our friends and family and have seen such great results. I started emailing the author, Ron Garner, and he replied, personally, with great advice as always. You can click here if you want to purchase his book. 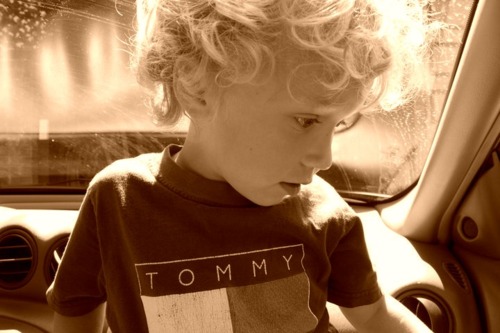